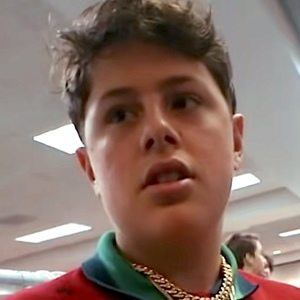 He first got interested in sneakers after his mother bought him a pair of LeBrons and Kobes, which led to positive reviews at school.

Known as the "Sneaker Don," he has been featured for his business ventures in media outlets such as Complex, NY Mag, and Forbes.

His dad is a real estate broker, and both of his parents moved to the United States from Russia.

He has grown his Instagram by posting pictures along A-listers such as Drake and Travis Scott.

Benjamin Kapelushnik Is A Member Of