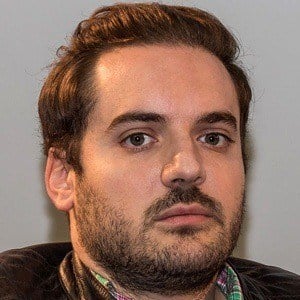 French illustrator who is known for having wrote and illustrated the 2006 children's book Cerise Griotte. The book would go on to be listed as one of Time Magazine's Top 10 Children's Books in 2007.

In 2013 he released a book entitled Madame Butterfly.

He adapted and illustrated his own rendition of Lewis Carroll's Alice in Wonderland.

Benjamin Lacombe Is A Member Of