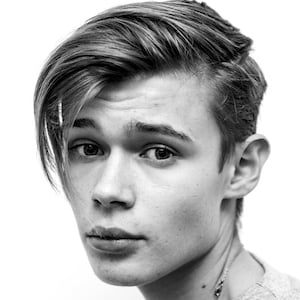 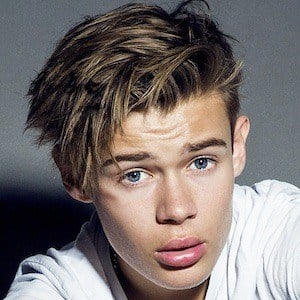 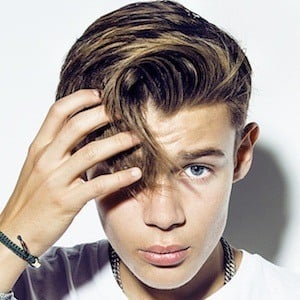 He started uploading his first videos and Instagram pictures at age 13.

He signed an exclusive music deal with Sony in 2013.

He was born to a French dad and Danish mom in Luxembourg and was raised as the oldest of four children.

Justin Bieber was his first idol that he presented to his fans. He told them about his dreams of singing with big stars like Justin.

Benjamin Lasnier Is A Member Of