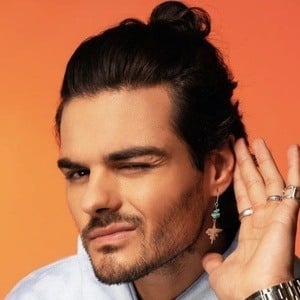 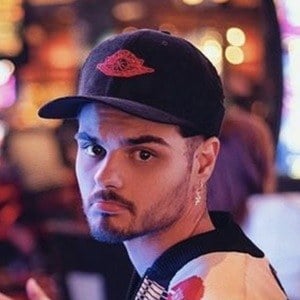 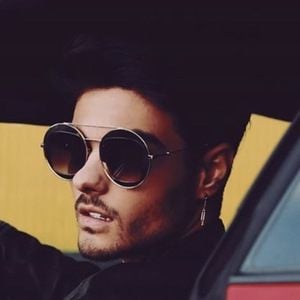 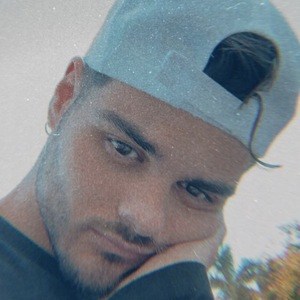 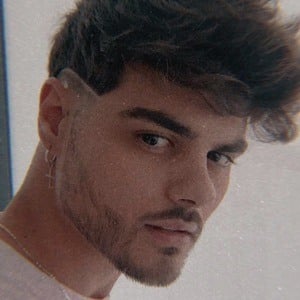 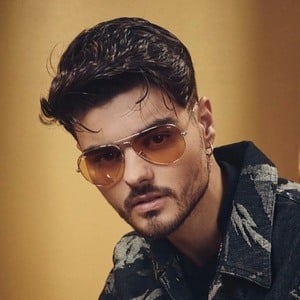 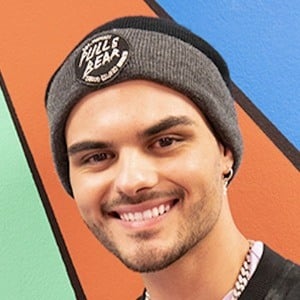 Spanish pop singer and music producer who released his self-titled debut album in 2009. His 2014 album Who I Am hit #1 on the charts in Mexico and Spain, earning him a Platinum certification. He has released singles like "Señorita" and "Girlfriend." He collaborated on the hits "Me Vuelvo Loco" with CNCO and "Se Acabo el Amor" with Jennifer Lopez and Yandel.

He first sang in public when he was seven years old at a music competition. He signed with EMI Music Spain at the age of 10.

He won the Nickelodeon Kids' Choice Award for Best Spanish Artist in 2014 and 2017.

His older brother Tony is also a singer. His parents are named Susana and Antonio.

He's collaborated with renowned artists such as Becky G, Farruko, Austin Mahone, Lali Espósito and Sofía Reyes, amongst others.

Abraham Mateo Is A Member Of