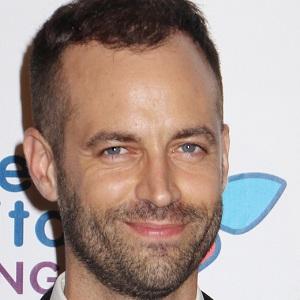 French dancer gained fame for working as the main choreographer for the film Black Swan.

He started training in classical ballet with his mother at age 8.

He will take on the position of Director of Dance at the Paris Opera Ballet in 2014.

He got married to actress Natalie Portman in 2012, after initially meeting on the set of Black Swan. They have a son named Aleph and a daughter named Amalia.

He worked closely with director Darren Aronofsky on the production for the 2009 thriller Black Swan.

Benjamin Millepied Is A Member Of