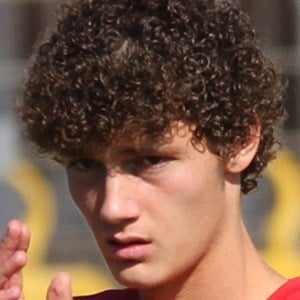 French defender known for his time with the German club VfB Stuttgart. He became a member of the French national team and helped the team capture the 2018 World Cup. In 2019, he began playing for Bayern Munich.

He started his career by joining US Jeaumont in 2002.

He made his Ligue 1 debut playing for Lille against FC Nantes in 2015.

Both he and Serge Gnabry played for VfB Stuttgart.

Benjamin Pavard Is A Member Of