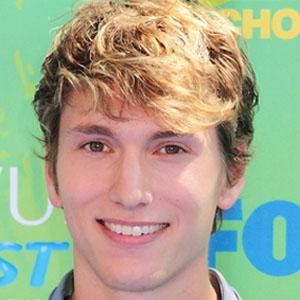 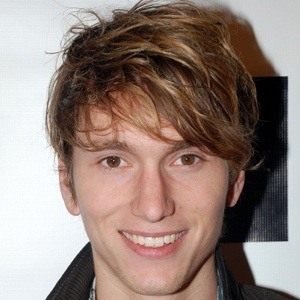 Played the role of Alek Petrov in The Nine Lives of Chloe King and also lent his voice to several Harry Potter video games.

He studied drama in several schools around Surrey, England and began acting in local theater productions of Pendragon, the Dreaming and 150th Celebration.

Before his part on Nine Lives, he played William 'Blank' Blankenship in three episodes of the ABC family drama, 10 Things I Hate About You.

He was born in Kingston upon Thames, in Surrey, England where he grew up with family which included his twin sister, Lucy.

Skyler Samuels co-starred with him in The Nine Lives of Chloe King.

Benjamin Stone Is A Member Of