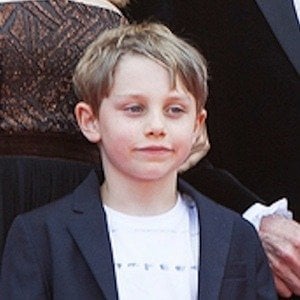 Hollywood royalty, he is the son of actors John Travolta and Kelly Preston.

His parents tried for three years to have another child when they finally conceived Benjamin.

He made his reluctant television debut in a 2015 episode of The Late Show.

He had two siblings, a brother named Jett who passed in 2009 and a sister named Ella Bleu.

Benjamin Travolta Is A Member Of