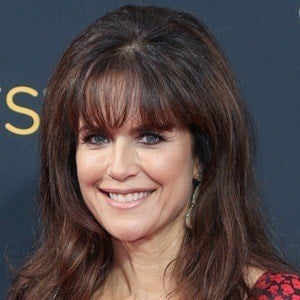 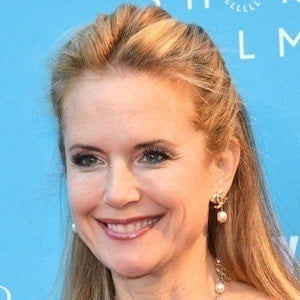 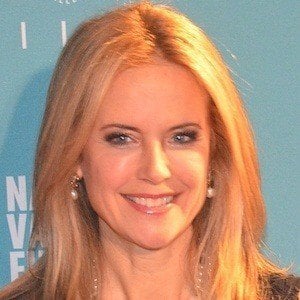 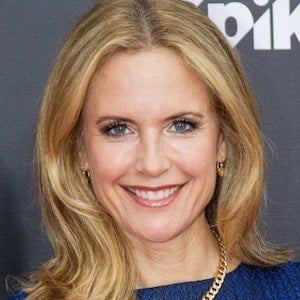 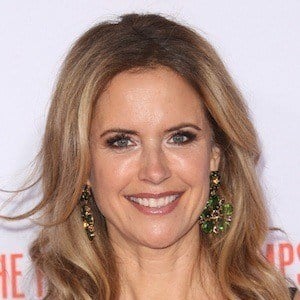 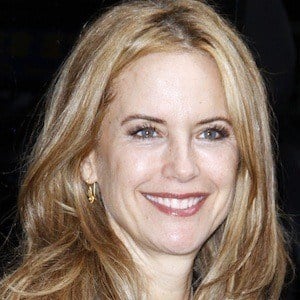 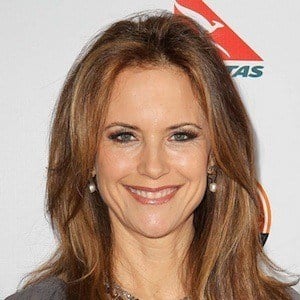 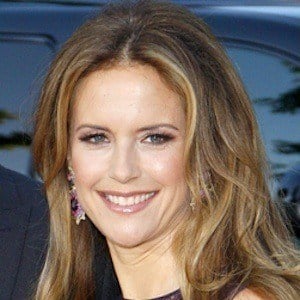 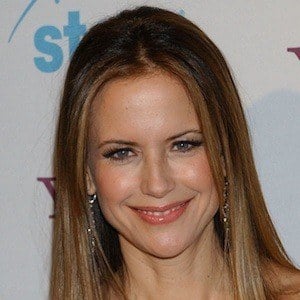 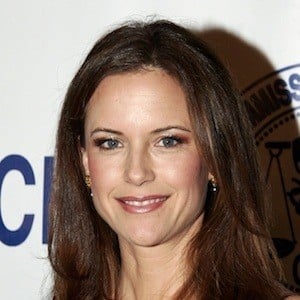 She studied theater and drama at the University of Southern California.

She made her first TV appearance as the character Wendy in a 1980 episode of the series Hawaii Five-0.

She married John Travolta in 1991, and the couple welcomed their first son, Jett, in April 1992, followed by a second son named Benjamin and a daughter named Ella.

She co-starred with Arnold Schwarzenegger in the 1988 comedy Twins.