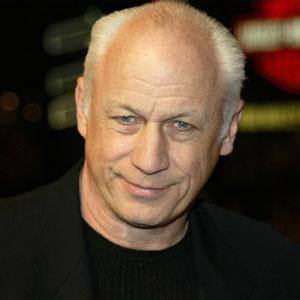 Actor who has appeared in several movies with Sylvester Stallone, including Oscar. He has also played roles in stage productions of West Side Story, Bye Bye Birdie, and Guys and Dolls.

He started his career as a recording artist with Casablanca Records in 1978.

He tried singing before he found success in acting.

His brother is actor John Travolta. He married Wendy Shawn in 1980 and he has a daughter named Rachel.

He appeared alongside Eddie Murphy in the 1994 film Beverly Hills Cop III.

Joey Travolta Is A Member Of