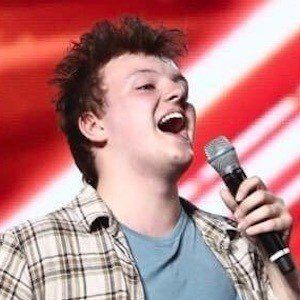 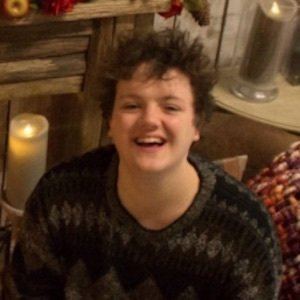 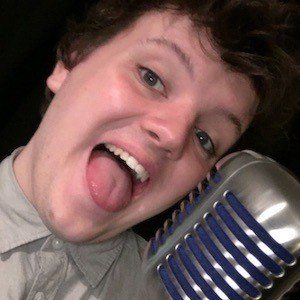 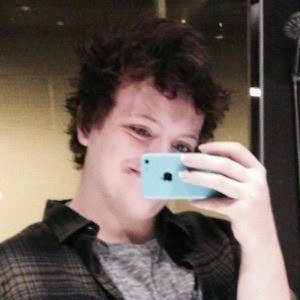 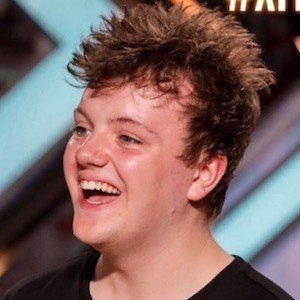 Singer who rose to fame auditioning for the fourteenth season of The X Factor.

He was inspired to begin singing and creating music in 2012 after the passing of his idol, Whitney Houston.

At only three months old, he contracted meningitis and technically died briefly. Though he was resuscitated, the experience had adverse effects on his development. He didn't speak until the age of four and would often communicate with his parents through music.

He was judged by Simon Cowell, Sharon Osbourne, Nicole Scherzinger, and Louis Walsh on The X Factor.

Benji Matthews Is A Member Of