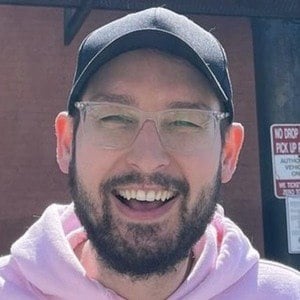 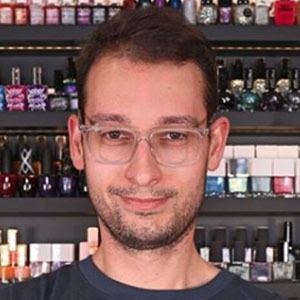 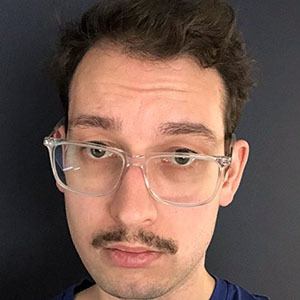 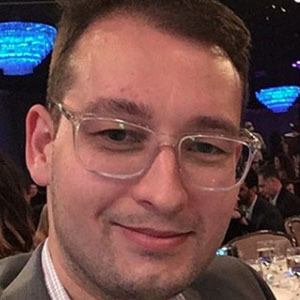 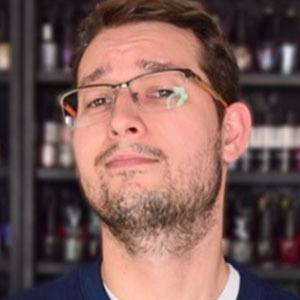 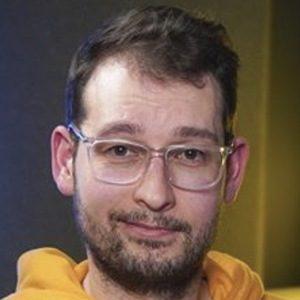 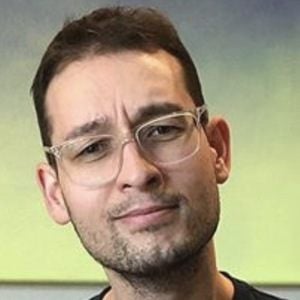 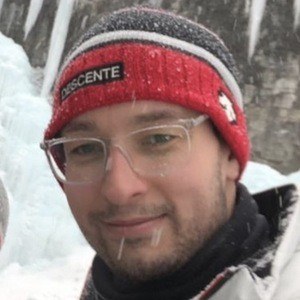 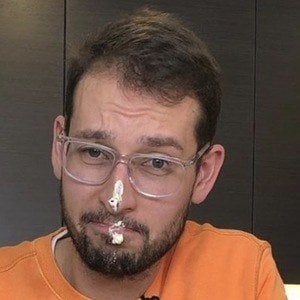 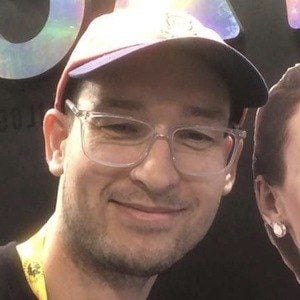 Also known as Benlogical and Bentendo, he is best known for being the boyfriend of YouTube phenomenon Cristine Rotenberg, AKA Simply Nailogical. He has gained over 420,000 followers on his simplybenlogical Instagram account.

He has been seen on Cristine's YouTube channel in videos such as "My Boyfriend Watermarbles my Nails WITH BEER?!" and "My Boyfriend Paints my Nails AND HE BREAKS ONE!!! GRRRR."

His girlfriend Cristine, AKA Simply Nailogical, made Instagram accounts for each of her cats, Menchie and Zyler. He has a brother.

Ben Mazowita Is A Member Of