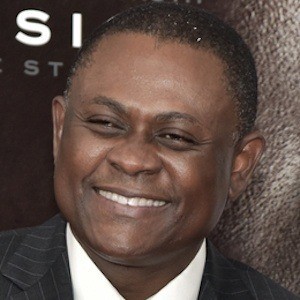 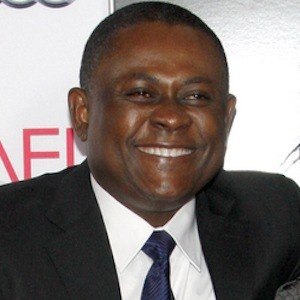 Forensic and neuropathologist whose autopsy of Mike Webster in 2002 forever altered the professional football landscape. In analyzing his brain, he discovered a condition he named Chronic Traumatic Encephalopathy, or CTE, which is caused by repeated head trauma and has been found in a large number of deceased NFL players.

A prodigious student, he first enrolled at the University of Nigeria when he was only 16 years old. He spent time working as a doctor in Nigeria before moving to the United State in 1994.

The story of his discovery and its subsequent publication was the basis for the movie Concussion, in which Omalu was portrayed by Will Smith. He's served as chief medical examiner of San Joaquin County in California and has taught at UC Davis.

He has two children with his wife Prema Mutiso. He has six siblings and grew up during the Nigerian Civil War.

While he initially believed his discoveries would be well-received in the football community, his discoveries have faced resistance from the NFL and commissioner Roger Goodell, as they threaten the nature of the sport.

Bennet Omalu Is A Member Of