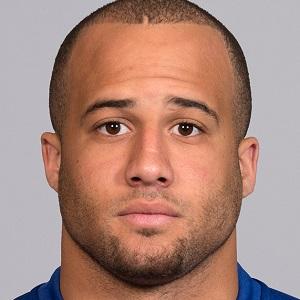 Cornerback who began his NFL career with the New York Giants in 2014. He previously played for the Notre Dame Fighting Irish.

He was a star sprinter and hurdler specializing in the 110 meter hurdlers in high school.

His parents are Bennett Jackson Sr. and Grace Jackson.

He became teammates with safety Antrel Rolle on the Giants in 2014.

Bennett Jackson Is A Member Of