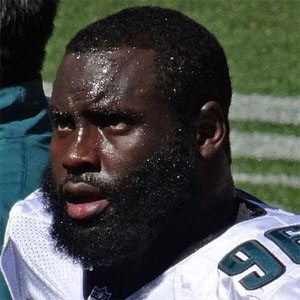 2012 All-American defensive tackle for Louisiana State University was drafted 67th overall by the Philadelphia Eagles in 2013.

He was recruited by LSU out of Red River Senior High School and would help the team when a SEC Championship in 2011.

He recorded two sacks during his rookie season while playing in a backup role for the Eagles.

He and his seven brothers were raised in Shreveport, Louisiana.

He played alongside Tyrann Mathieu during the LSU Tigers' 2011 season.

Bennie Logan Is A Member Of