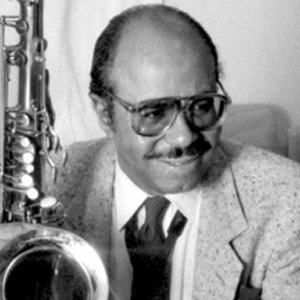 NEA Jazz Masters Award winner and bebop jazz saxophonist who has played with the likes of Lionel Hampton.

He wrote the song 'I Remember Clifford' in memory of his former friend and bandmate, Clifford Brown.

He married a woman named Bobbie.

He made a cameo in the 2004 Tom Hanks film The Terminal.

Benny Golson Is A Member Of