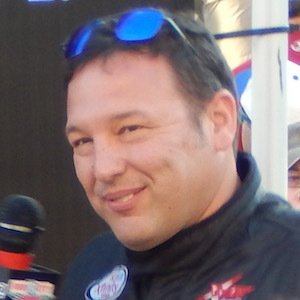 He was born in DuBois, Pennsylvania.

He made his NASCAR Nationwide Series debut at the 2009 Nashville 300, which was won by Joey Logano.

Benny Gordon Is A Member Of