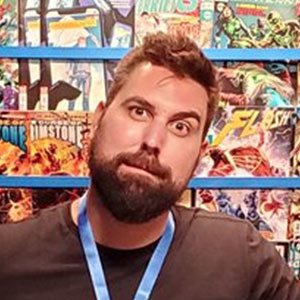 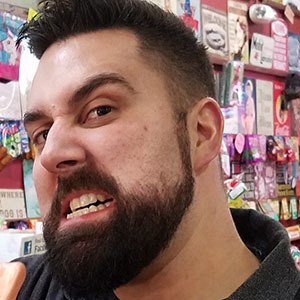 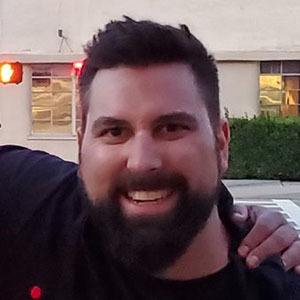 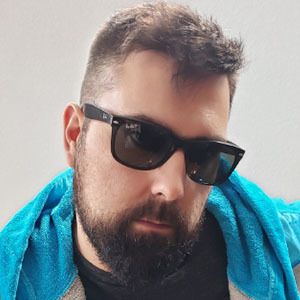 Well known on the web as Comicstorian, he is a pop culture fanatic with a YouTube channel featuring videos where comic books are dramatically read by his Eligible Monster Team. The channel has more than 2.8 million subscribers and has earned more than 948 million total views.

He created his Eligible Monster Gaming channel with his teammates Nathalie and Dan in May of 2012.

He and Mylo Brizuela are both established YouTubers who used their platforms to talk all things comic books.

Benny Potter Is A Member Of