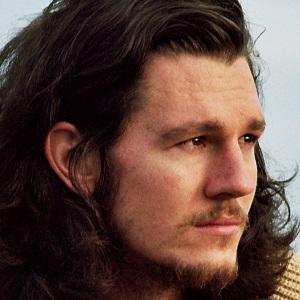 Singer-songwriter from New Zealand who shot to fame after finishing third on the singing competition series "The X Factor". His first single, "Walking On Water," was certified Platinum in 2013.

He and some friends formed the band The Nerines while students at Freyberg High School.

Coca-Cola used his single "Make You Mine" in their "Coke Loves Summer" campaign in 2014.

His girlfriend Rose regularly visited Auckland, where "X Factor" was being taped.

He covered Andre 3000 from Outkast's "Hey Ya!" during his first "X Factor" audition.

Benny Tipene Is A Member Of