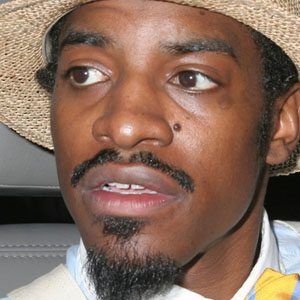 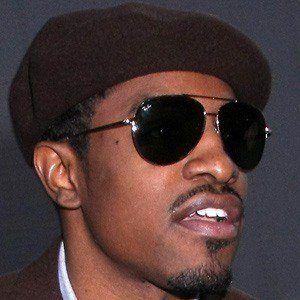 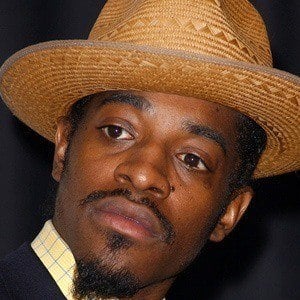 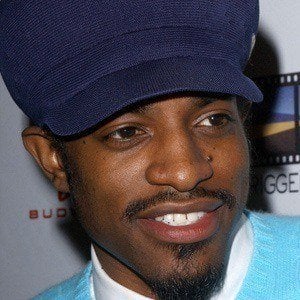 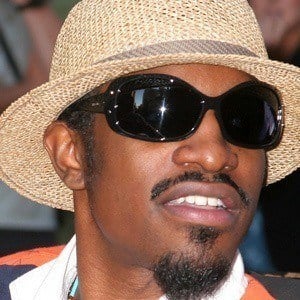 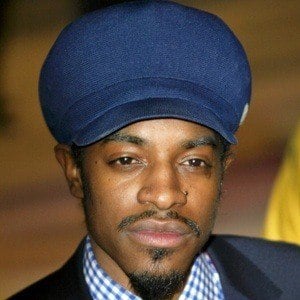 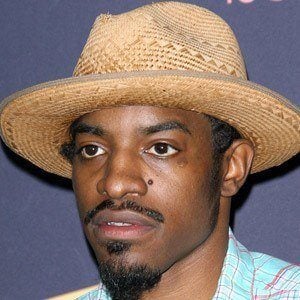 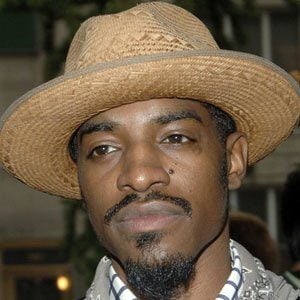 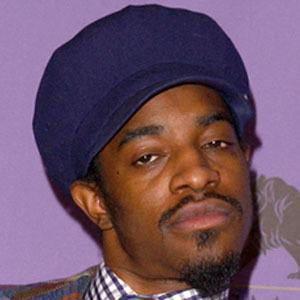 Rapper, producer, and singer, who is half of the hip-hop duo OutKast, which had a mega hit with the song "Hey Ya!" in 2003. He is also an actor who has appeared in the films Semi-Pro and Four Brothers.

He is an animal rights advocate and was named sexiest male vegetarian by PETA in 2008.

He had a son named Seven with singer Erykah Badu.

He was in Ciara's remix of her song "Ride."