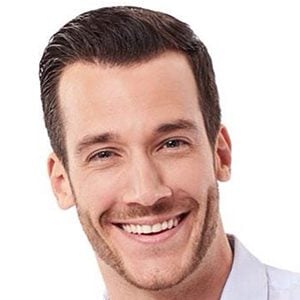 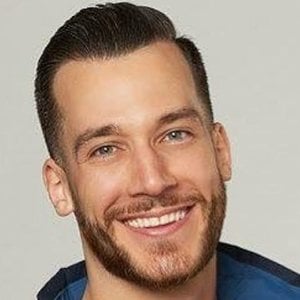 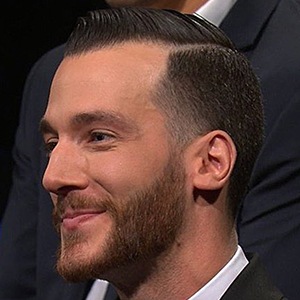 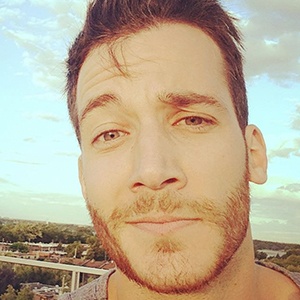 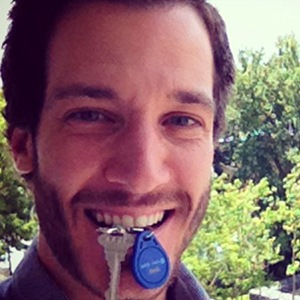 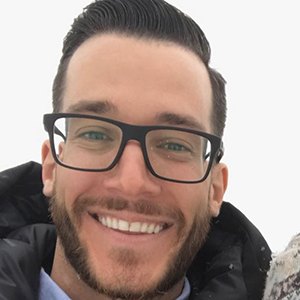 Reality television personality who is recognized for having competed on the inaugural season of The Bachelorette Canada. In 2018, he appeared on the Olympic-themed spinoff series The Bachelor Winter Games.

He worked as a restaurant manager prior to making his TV debut.

In 2017, he had the opportunity to visit the Grand Canyon National Park.

In early 2018, he became engaged to Clare Crawley, but they separated before tying the knot.

Both he and Ashley Iaconetti appeared on The Bachelor Winter Games.

Benoit Beausejour-Savard Is A Member Of