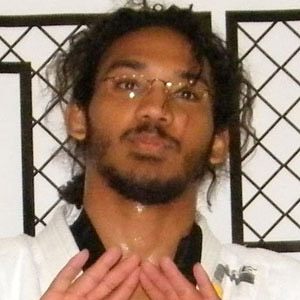 MMA fighter who turned professional in 2006 and became the 2013 UFC Lightweight Champion.

He was named Fighter of the Year by ESPN, UFC and Sherdog in 2012.

He proposed to his fiance, Maria Magana, after defeating Gilbert Melendez on April 21, 2013. The couple married a year later.

He defeated Frankie Edgar by decision twice in 2012.

Benson Henderson Is A Member Of