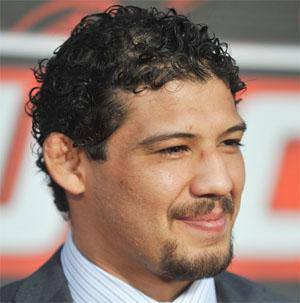 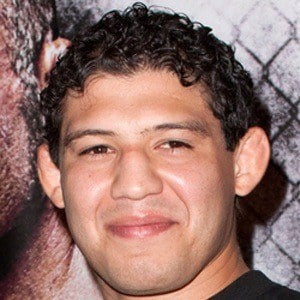 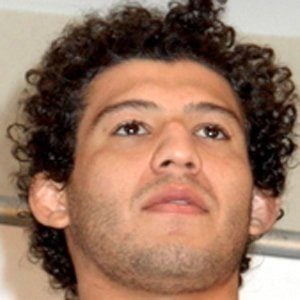 He was named the MMA Lightweight of the Year in 2006.

His longtime girlfriend, Keri Anne, gave birth to his first daughter, Keylakay, in August 2010. He and Keri Anne got married in 2013.

He unsuccessfully challenged Benson Henderson for the UFC Lightweight title on April 20, 2013.

Gilbert Melendez Is A Member Of