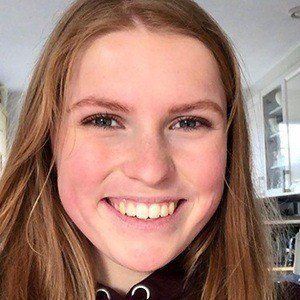 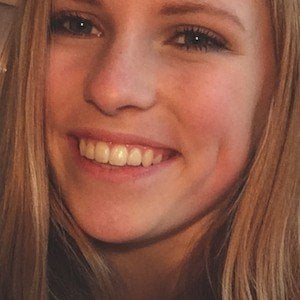 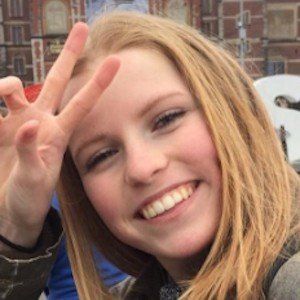 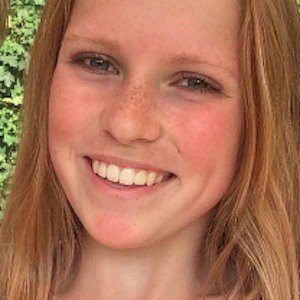 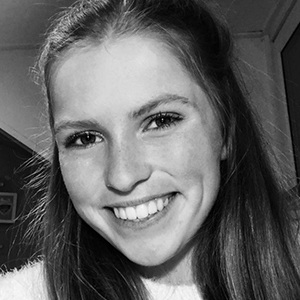 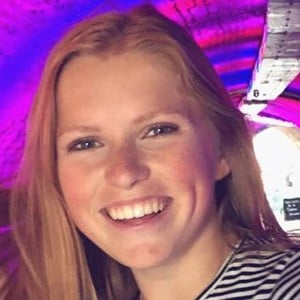 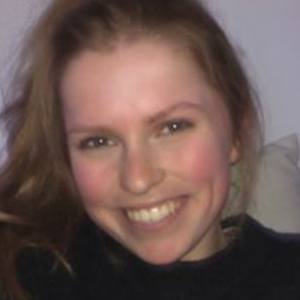 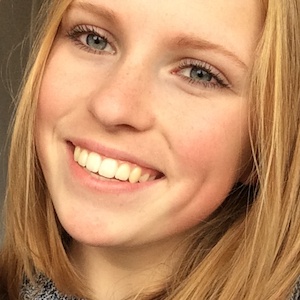 Crown verified TikTok creator who became a big-time personality on the app by primarily publishing creative comedy videos on her self-titled account.

She became a well known social media figure in 2016.

She earned more than 600,000 fans on TikTok. She is based in Barcelona, Spain. She has brown hair.

She has a sister named Sigrid and a brother named Jasha.

One of her featured TikTok videos utilized a sound byte by Allicattt.

Bente Van Katwijk Is A Member Of