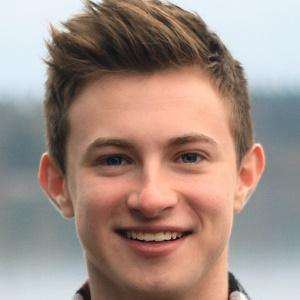 Transgender vlogger known for his self-titled YouTube channel where he posts videos about his transition, vlogs, and short films.

He began his physical transition from female to male in 2013.

One of his most popular videos is "FTM Transition - 6 Month Voice Comparison."

He is from Vancouver, British Colombia and has an older sister named Maria and a younger brother named Eric.

Benton Sorensen Is A Member Of