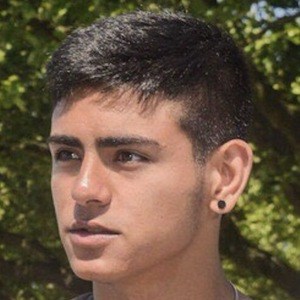 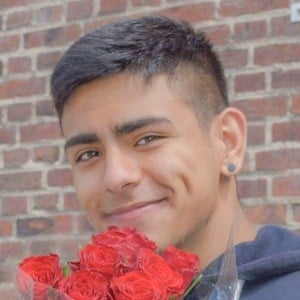 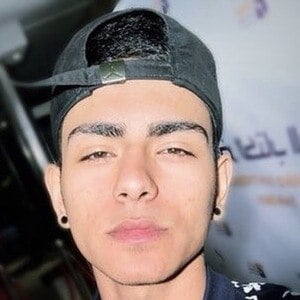 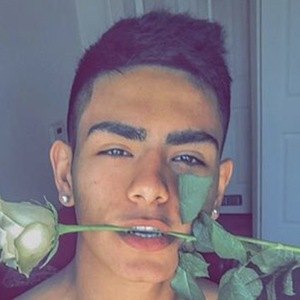 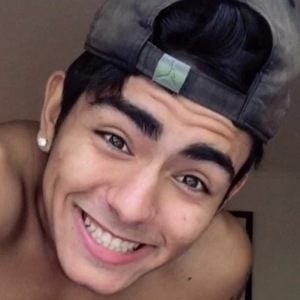 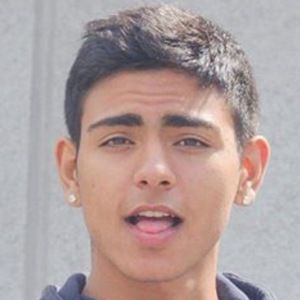 Video creator for the platform TikTok who has garnered more than 270,000 fans to his self-titled account with lip-sync and fitness videos.

He started to make a name for himself on social media in 2017.

He has used Instagram as a place to document his fitness and weight journey.

He was raised in Sweden and later resided in Great Britain. He has a brother named Michael.

He used the Maroon 5 song "Girls Like You," featuring Cardi B in one of his videos.

Beny Rooz Is A Member Of