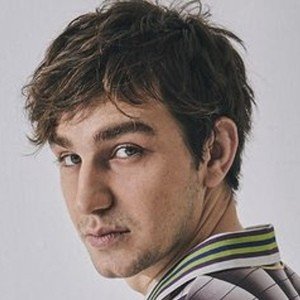 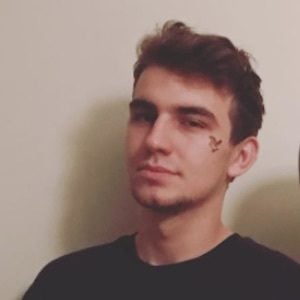 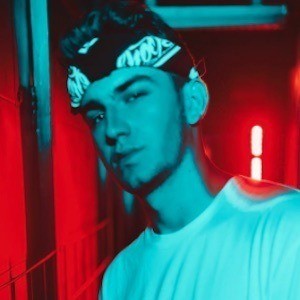 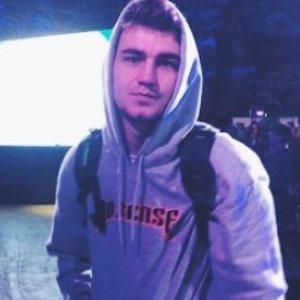 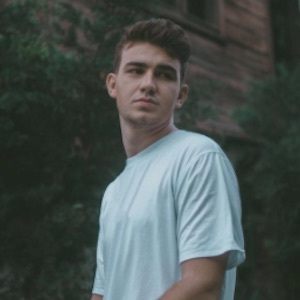 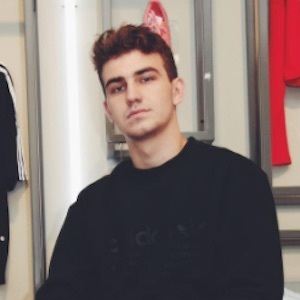 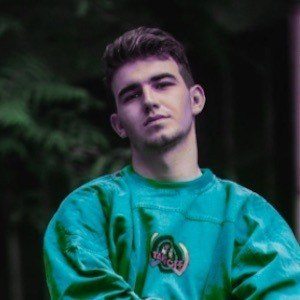 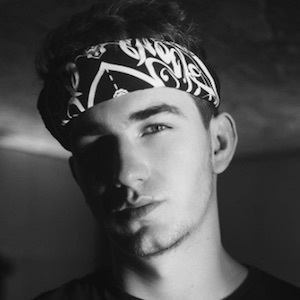 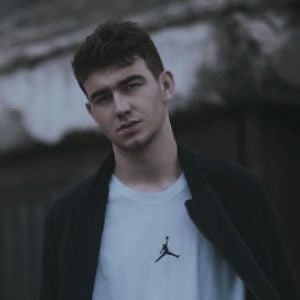 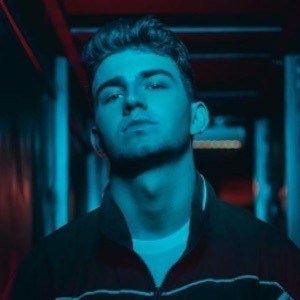 Turkish comedian and web video star most well known on Vine, where he accumulated a following of more than 700,000 fans before the app was discontinued. He expanded his audience to his self-titled YouTube channel, where he has earned more than 4 million subscribers.

His first ever Vine video was posted in April of 2013 and was captioned with "Tas Kiz."

One of his most popular YouTube videos is "Berkcan Güven-Çok Yakışıklıyım(Klip)," which earned more than 2 million views in less than three months.

His grandmother has often been featured in videos on his Vine and in photos on his Instagram.

He appeared in the Sina Ozer Vine video "Yok sayilan arkadas" in December of 2015.

Berkcan Güven Is A Member Of