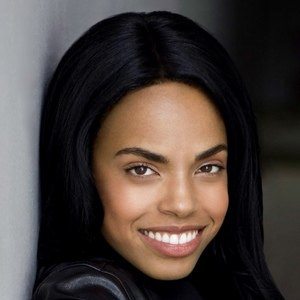 Actress seen in episodes of popular television shows like Shadowhunters, The Tomorrow People, and Spooksville.

One of her first roles was in the 2012 feature film Girl in Progress.

Outside her acting and stunt career, she co-founded the coffee and tea company Teagosa.

Originally from the United Kingdom, she later settled in Vancouver, Canada.

In 2015, she appeared in R.L. Stine's Monsterville: The Cabinet of Souls alongside Dove Cameron.

Bernadette Beck Is A Member Of