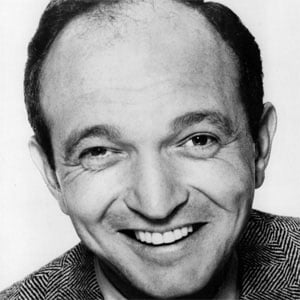 American actor who played the role of Johnny Ryan from 1975 until 1989, earning several Emmy nominations for the part. He was also well known for his Emmy award winning role in Loving as Louie Slavinsky.

Before landing his role on Ryan's Hope, he appeared in the series Where the Heart Is as Earl Dana, The Secret Storm as Dan Kincaid, and The Edge of Night as Ira Paulson.

In the highly rated 1974 episode of Rhoda, he portrayed the judge who married Rhoda Morgenstern and Joe Gerard.

He appeared in Rhoda in the show's most popular episode. Valerie Harper played the title role for the series.

Bernard Barrow Is A Member Of