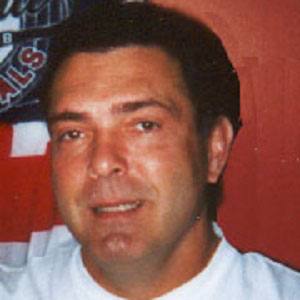 Outfielder and designated hitter for 6 MLB teams during his career, Rookie of the Year in 1970, named to the Boston Red Sox Hall of Fame.

He graduated from Franklin High School, where played baseball, in 1965.

He went to cosmetology school and opened a hair salon after retirement from baseball.

He was teammates with Carlton Fisk on the Cincinnati Reds 1975 World Series team.

Bernie Carbo Is A Member Of