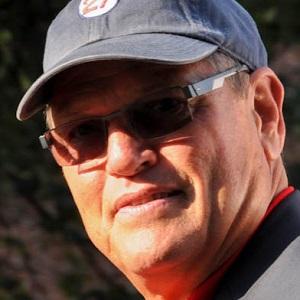 11-time All-Star and Hall of Famer who set a Boston Red Sox record by playing catcher in 2,229 games.

He started on the basketball squad while also starring in baseball at the University of New Hampshire.

Because of his 6'2" height and the fact that he weighed 220 pounds, fans and teammates called him 'Pudge.'

He married Linda Fisk and he raised three children: Carlyn, Courtney, and Casey.

Carlton Fisk Is A Member Of