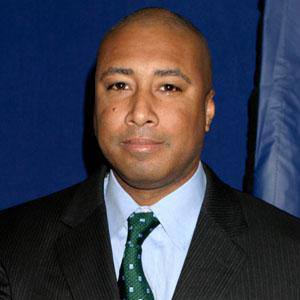 He grew up playing classical guitar.

He was named ALCS MVP in 1996 and won the American League batting title in 1998.

He had three kids with Waleska Ortega, whom he married in February 1990.

He played alongside Carlos Beltran for Puerto Rico at the 2006 MLB World Baseball Classic.

Bernie Williams Is A Member Of