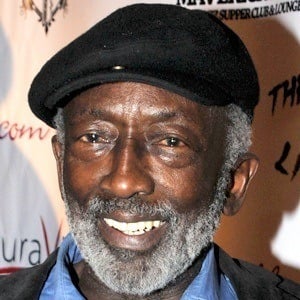 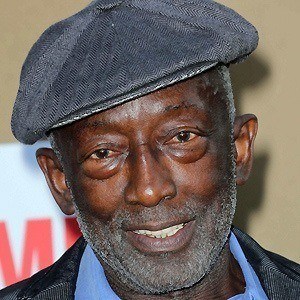 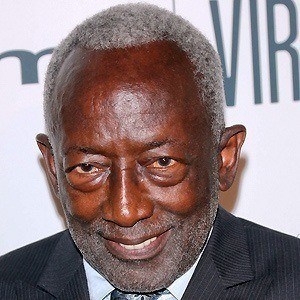 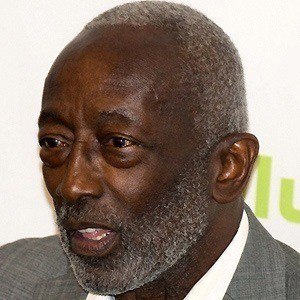 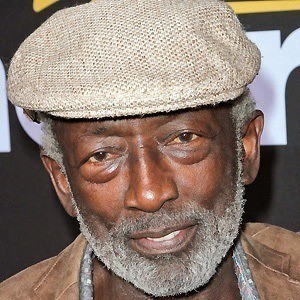 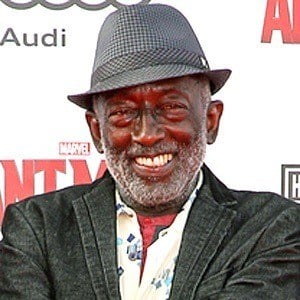 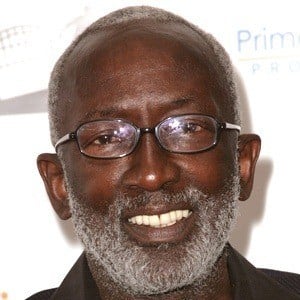 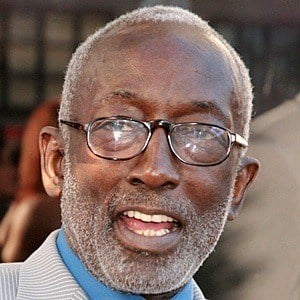 African-American comedian who was in the original cast of Saturday Night Live when it premiered in 1975. In one of his best known bits while on SNL, where he spent five years as a cast member, he was presented on Weekend Update as "President of the New York School for the Hard of Hearing."

He attended the Juilliard School of Music to perfect his singing voice. Early in his career, he soloed with the Harry Belafonte singers and performed in a number of Broadway musicals.

In 1994 he was shot in an apparent robbery attempt and had to discontinue his role on the sitcom Martin because of it. In 2011, he began playing Earl on the TV series 2 Broke Girls and he appeared in the 2015 film Ant-Man.

He was part of the first Saturday Night Live cast with Gilda Radner.