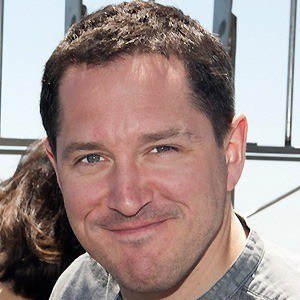 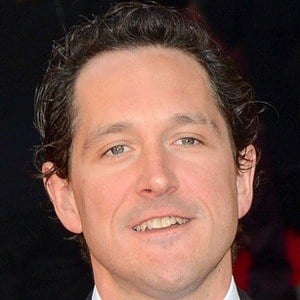 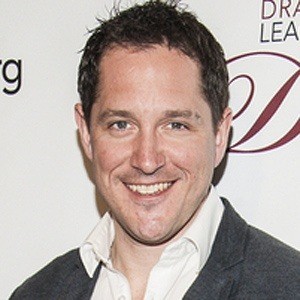 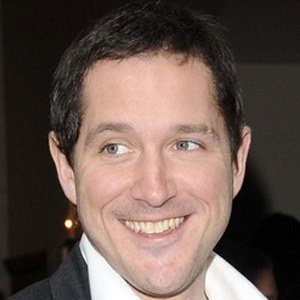 Olivier Award-winning stage actor who became famous for his work in such musical productions as Parade and Matilda the Musical.

He studied at the University of Sussex and the famed Royal Academy of Dramatic Art (RADA).

At the Royal National Theatre, he played the role of Enrico in Damned By Despair.

He was born in London and raised by parents in the journalism and psychology fields.

He played Miss Trunchbull in Matilda the Musical, a theatrical production based on a children's novel by Roald Dahl.

Bertie Carvel Is A Member Of