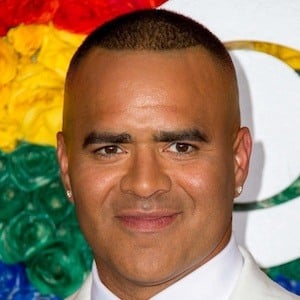 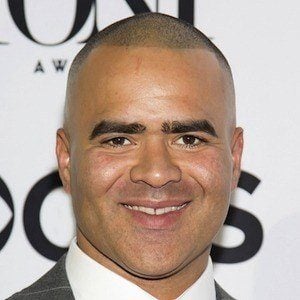 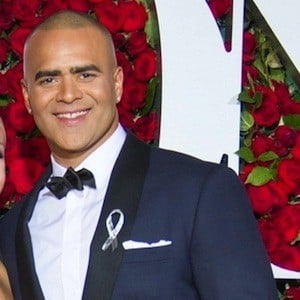 Actor known for portraying George Washington in the Broadway play Hamilton. He's also appeared in productions of Bronx Bombers and Memphis. In 2016, he began playing Chunk Palmer on the CBS courtroom drama Bull.

He's a graduate of the American Musical and Dramatic Academy. He made his Broadway debut in The Lion King in 1997.

He and his wife Veronica Vazquez have a daughter and a son, who is autistic. They support Autism Speaks.

Christopher Jackson Is A Member Of

Hamilton
When They See Us
Hamilton
In the Heights