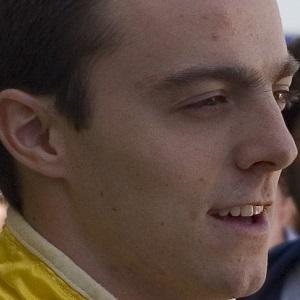 Driver who has competed in a multitude of racing series and came out victorious in the 2009 Formula Renault 3.5 Series and the 2013 FAI World Endurance Championship Le Mans Prototype 2 class.

He started driving karts competitively when he was only 14 years-old.

He grew up in Thimister-Clermont, Belgium.

He's a Belgian racer much like Roger De Coster.

Bertrand Baguette Is A Member Of