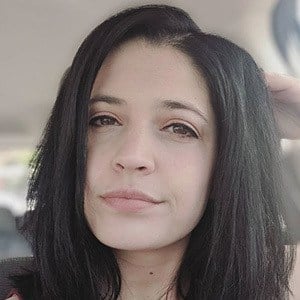 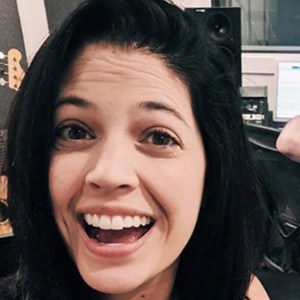 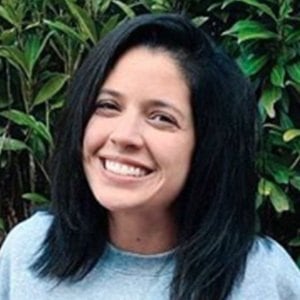 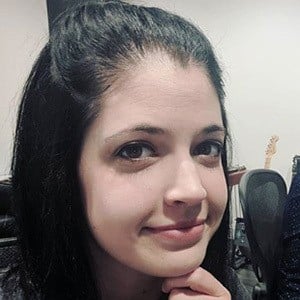 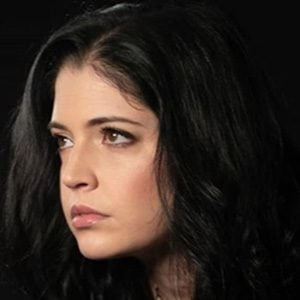 Singer who first gained a following after posting "Greatest Song Ever Written" in October 2011 to her YouTube channel. Since then it has gained over one million views and was featured on Buzzfeed.

Before her YouTube career began, she participated in musical theater.

She released her first album Porcelain Heart in September 2014 and her EP Come Alive in July 2015.

She married her husband Mark in August of 2010. Together they have a cat named Grover and a dog named Manny.

Her original song "Warrior" was inspired by Cassandra Clare's Mortal Instruments series and even inspired a campaign to have it included in the film adaptation.

Beth Crowley Is A Member Of