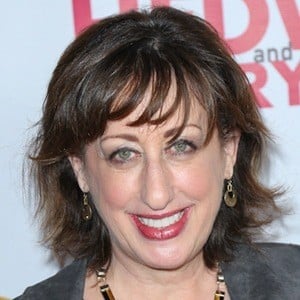 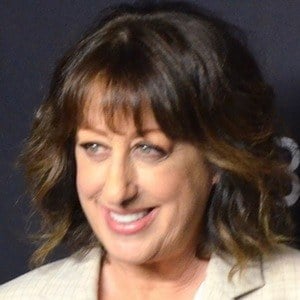 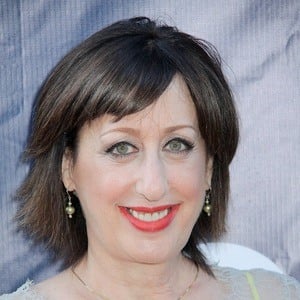 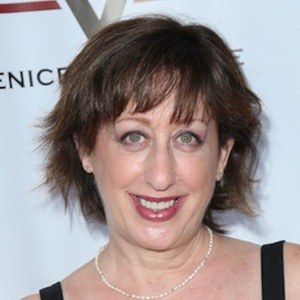 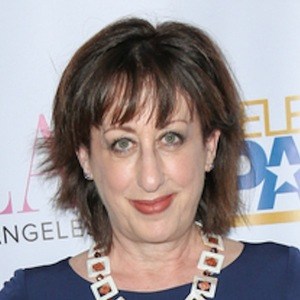 Actress who is known for starring on a range of different television series. She is best known for playing the recurring character Wendy Harris on the CBS sitcom Mom and for her role in the 2010 series Mad Men where she played Caroline.

She made her television debut on the series Murphy Brown in the 1997 episode "Operation". Her feature film debut came in 2014 when she was cast in the film Wild.

In addition to her acting she is also a writer who is credited for having written as well as starred in the short film Flea Market in 2008.

She was born and raised in Bogota, New Jersey.

She starred alongside Anna Faris and Allison Janney in the 2013 series Mom.

Beth Hall Is A Member Of