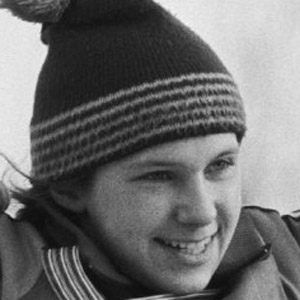 Talented all-around athlete who won a bronze medal in speed skating at the 1980 Olympics.

She was born in Madison, Wisconsin.

Her brother, Eric Heiden, was a five-time Olympic gold-medalist in speed skating.

Beth Heiden Is A Member Of