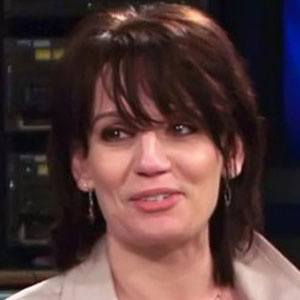 Tony Award-winning stage actress who starred in The Drowsy Chaperone, Young Frankenstein, Mamma Mia!, and Elf the Musical, among other productions.

She studied social work at Meredith College and theater at the University of North Carolina at Greensboro.

In 2006, she won a Tony Award for Best Featured Actress for her performance in The Drowsy Chaperone.

She grew up in Raleigh, North Carolina. She later married John Milne.

In 2008, she appeared on Broadway in Young Frankenstein, taking over the role of Frau Blucher from Andrea Martin.

Beth Leavel Is A Member Of