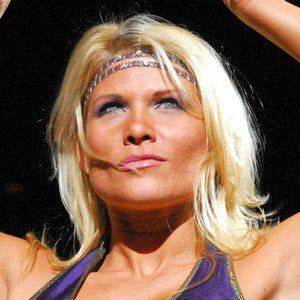 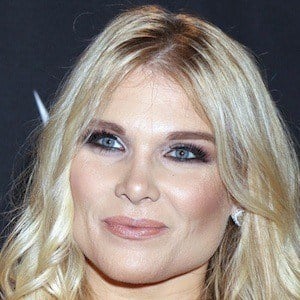 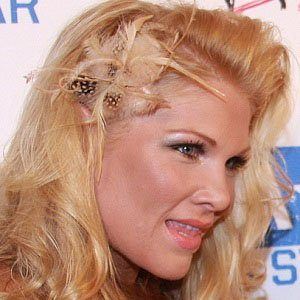 WWE wrestler known for being a three-time Women's Champion and a one-time WWE Divas Champion.

She was the first female varsity wrestler at her high school in New York.

She and WWE star Edge had two daughters named Lyric and Ruby together. They later married in October of 2016.

Beth Phoenix Is A Member Of