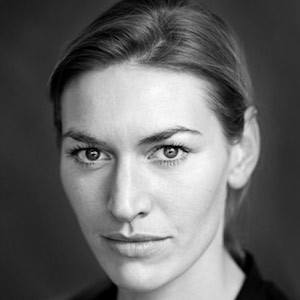 Actress and sister of acclaimed actress Kate Winslet. She has credits in films such as The Shadow Within, Bodywork, The Hybrid, and Exitz.

She was born to parents Sally Bridges-Winslet and Roger Winslet in Reading, England, UK.

She appeared in a couple of episodes of The Scold's Bridle.

Besides Kate, she has siblings named Anna and Joss. She has children named Pearl Steedman and George Bryn Mawr Winslet Jones.

She starred opposite Hans Matheson in Bodywork.

Beth Winslet Is A Member Of