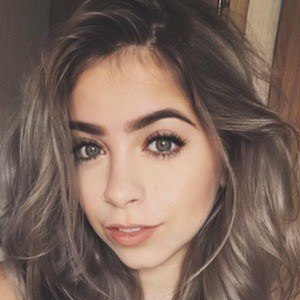 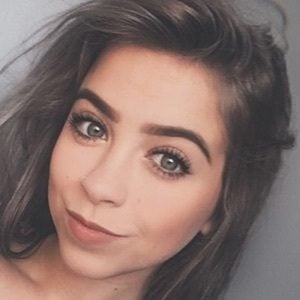 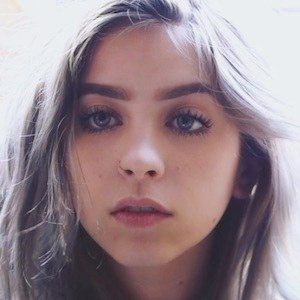 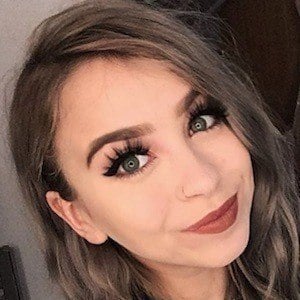 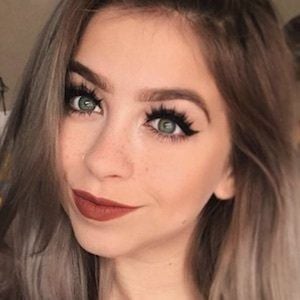 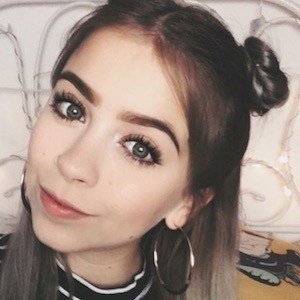 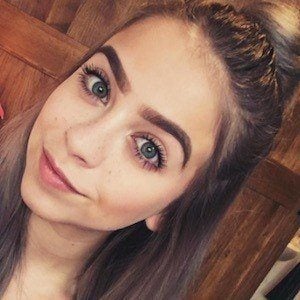 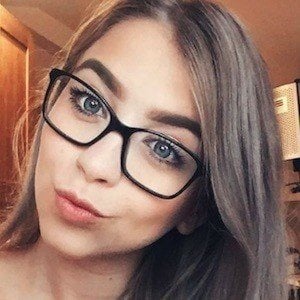 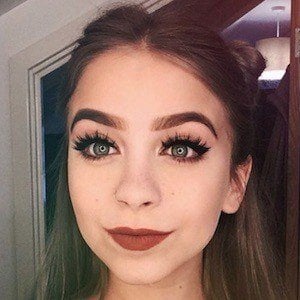 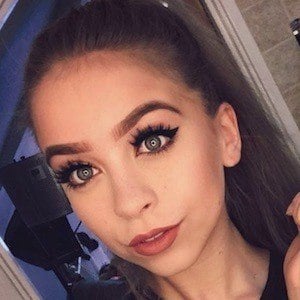 Singer and video blogger who publishes videos on her YouTube channel musicalbethan. She released an album called Unrequited Love on iTunes in October of 2011.

She created her channel in April of 2007 as a place to post original and cover music, but the channel turned into more of a vlog.

She created a couple of other channels called acousticbethan and justbefon in 2010 and 2012, respectively.

She was previously in a relationship with Luke Cutforth and then dated Dean Dobbs.

She is friends with fellow YouTuber Emma Blackery.

Bethan Leadley Is A Member Of