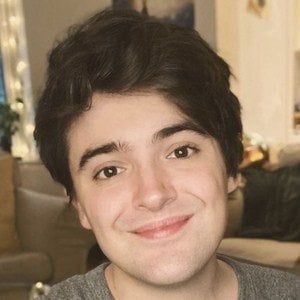 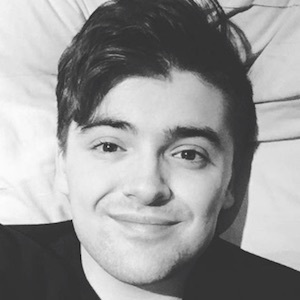 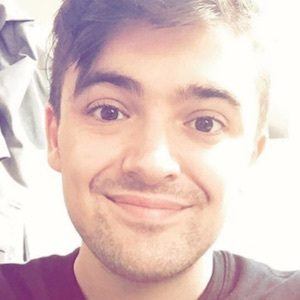 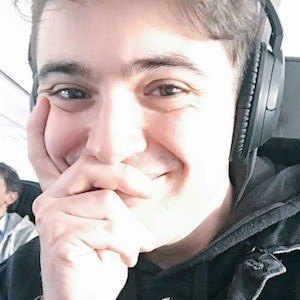 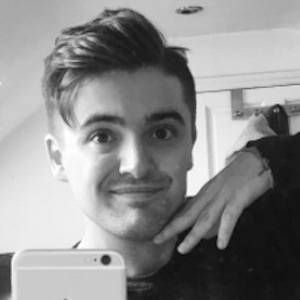 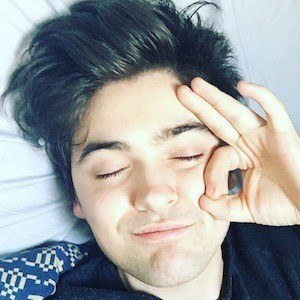 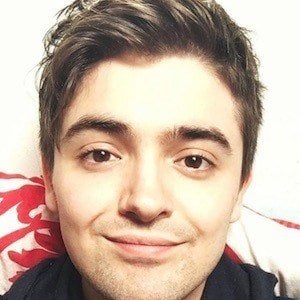 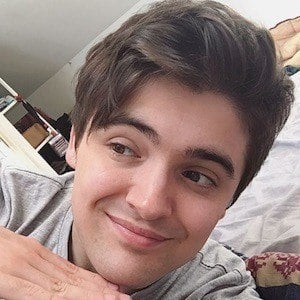 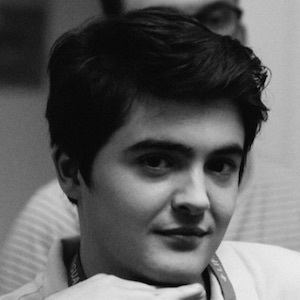 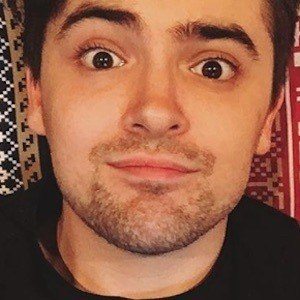 Filmmaker who makes up one half of the internet comedy duo known as Jack and Dean, or OMFGItsJackAndDean.

He and Jack Howard joined YouTube on December 17, 2008. They uploaded their first video, called "Jack and Dean Celebrate Christmas," a week later.

He has a brother named Daniel who is a singer/songwriter.

He and Jack featured Tomska in a video they titled "Super Glued." He also collaborated with danisnotonfire and AmazingPhil on a video called "Doubles."

Dean Dobbs Is A Member Of