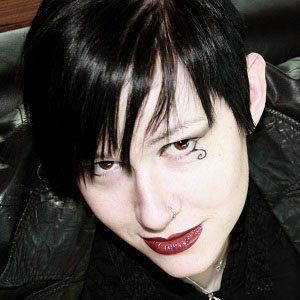 A British comedian best known for including controversial topics onto her standup routine. In 2011, she ranked #96 on The Independent's "Pink List" of British LGBT advocates. In January 2015, she starred in a Channel 4 series called Cucumber.

She studied at Manchester Metropolitan University, earning a degree in cultural studies, television, and film.

She was a finalist on the 2006 Funny Bones New Comedian of the Year competition.

She was born and raised in Chorley, Lancashire, England, where she learned how to perform her unique style of black stand up comedy.

Critics have regarded her material as being heavily influenced by Marilyn Manson's music.

Bethany Black Is A Member Of