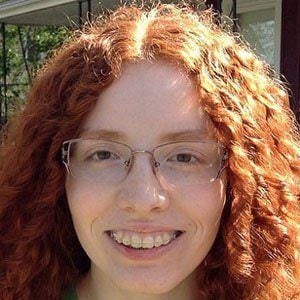 Famous as a member of the VenturianTale online gaming team, she also maintained a personal YouTube channel (xXBethanyFryeXx) and a deviantART website.

Before joining VenturianTale, she developed an online presence as a manga artist.

She became known for voicing the VenturianTale characters of Maddy Friend, Cardboard Friend, and Mama Gertrude.

She and her siblings Isaac (HomelessGoomba), Cierra (ImmortalKyodai), and Jordan (Venturian) founded the VenturianTale site in 2013. Her mother is Paula Frye. She had a fiancé named Gut whom she got engaged to in 2018. She later had a boyfriend named Kiku, but they have since split.

She and Adande Thorne ("Swoozie") both became prominent YouTube gamers.

Bethany Frye Is A Member Of