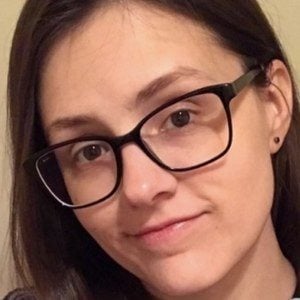 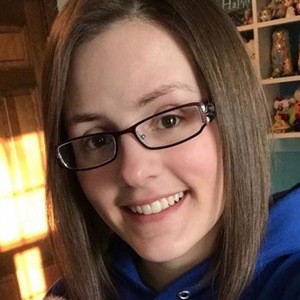 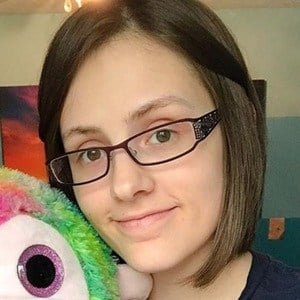 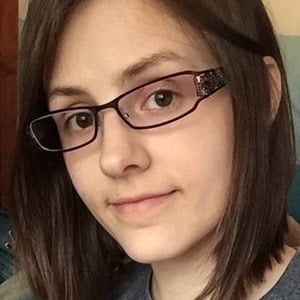 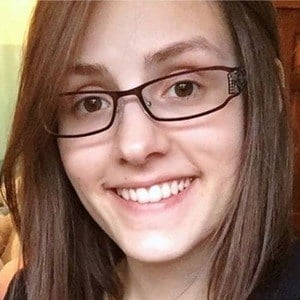 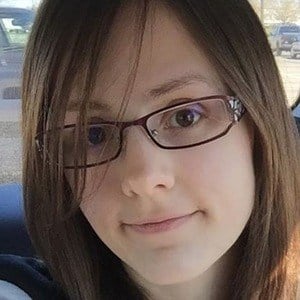 Known to her internet fans as "ImmortalKyodai," she became famous as a member of the VenturianTale YouTube gaming group.

Her VenturianTale channel has earned over 2.8 million subscribers.

She and her siblings Jordan (Venturian), Isaac (HomelessGoomba), and Bethany (BethanyFrye) founded the VenturianTale team and YouTube channel in 2013. Her mother is Paula Frye.

She and Risa Dressler ("lucahjin") both became famous for their YouTube gaming videos.

Cierra Frye Is A Member Of