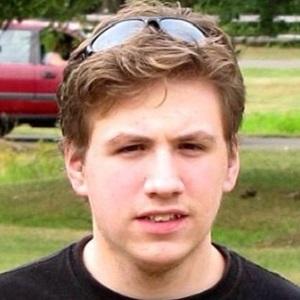 Better known as Venturian, this web star founded the popular VenturianTale online gaming site and YouTube channel along with his three younger siblings. The popular channel has earned over 2.8 million subscribers.

Though he played numerous characters in many different VenturianTale games, he is perhaps most famous for portraying Papa Acachalla in the game Garry's Mod.

He founded VenturianTale with his sisters, Bethany and Cierra, and his brother Isaac. He married Jessica Ott in October 2019.

His mother, Paula Frye, is known as Venturiantale Mom.

Jordan Frye Is A Member Of