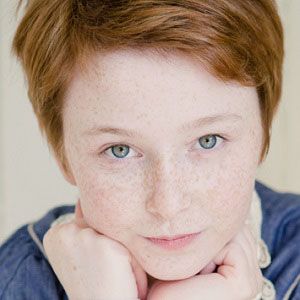 Known best for her portrayal of Jaden Kagan in the USA Network miniseries The Starter Wife, she is also famous for her voice acting performance in the 2009 claymation film Mary and Max and for her role as Jane Moochmore in an Australian comedy feature titled Mental.

When she was just six years old, she appeared in an episode of the Australian variety program Rove Live.

In 2014, she was cast in a starring role in the independent feature film Girl Asleep.

She was born and raised in Melbourne, Australia, where she frequently participated in productions at the St. Martins Youth Arts Centre. She has two dogs named Bruce and Katie.

Bethany Whitmore Is A Member Of