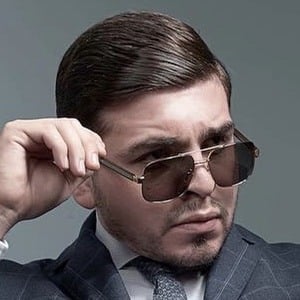 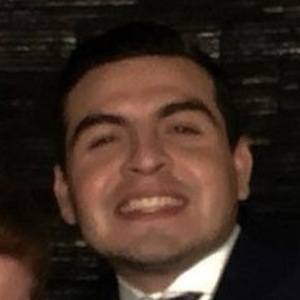 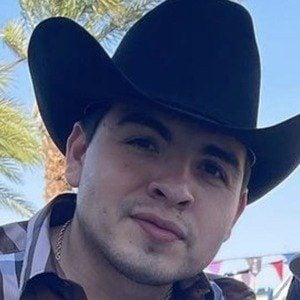 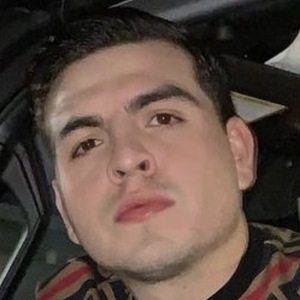 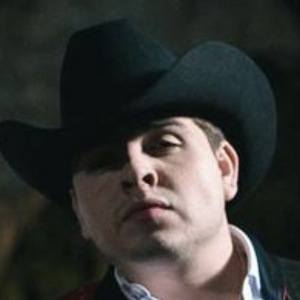 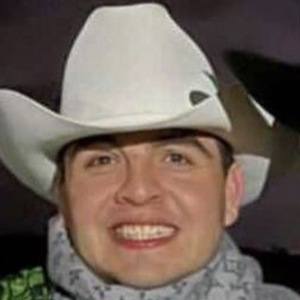 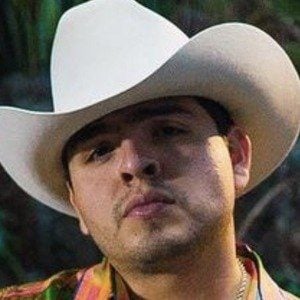 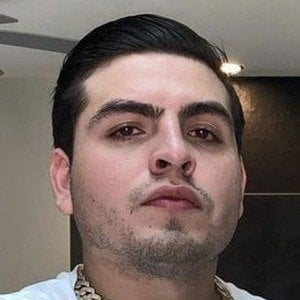 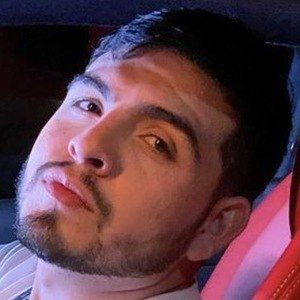 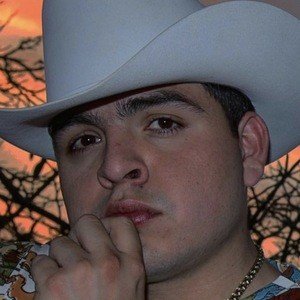 Mexican singer who is best known for releasing albums such as A Que Le Buscan Tanto and Pa Los Que Me Humillaron. He has put out tracks like "No Gasten su Saliva" and "Muchachitas de Ojos Tristes."

One of his initial musical releases was the 2014 album Con Solo un Beso.

He has gained over 330,000 followers on his betovegaoficial Instagram account. He has been signed to the record label Sony Music Latin.

He is a popular singer from Mexico in the same vein as Christian Nodal.

Beto Vega Is A Member Of